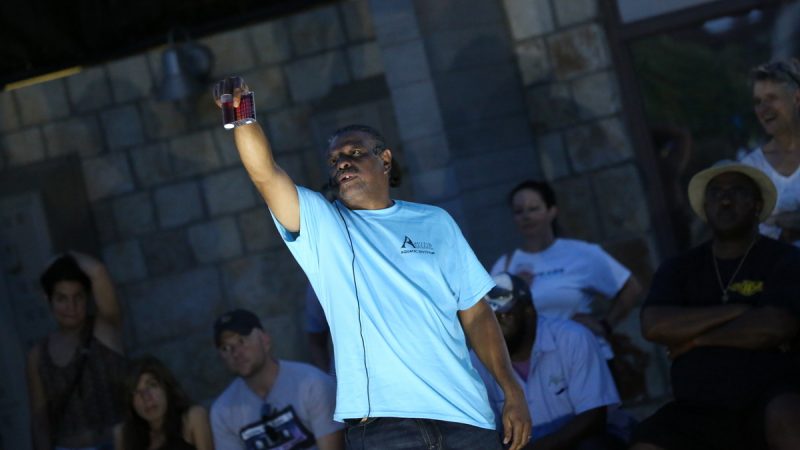 Jonathan “Tap” Tapscott was born in Houston but has lived in Austin since he was 13. He grew up around pools in both cities, and his father Jonathan taught thousands of children to swim in Houston’s 5th ward. When he was 21, he started mixing chemicals with Aquatics and has been working for the department ever since. He has been married to his wife Yvonne for 28 years and together they have two daughters and one granddaughter.